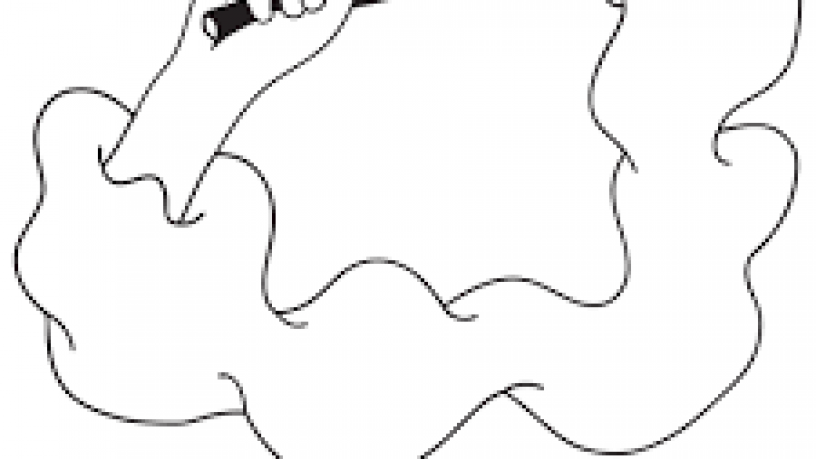 For the better part of 2015, the relatively young Melbourne label, Solitaire Recordings released a steady stream of electronic tunes that we at AI have immensely enjoyed. Folks such as Asdasfr Bawd, Wabz  and River Yarra, among others, call Solitaire home.

AI first caught wind of Solitaire with its release of I’lls‘  “Fifty-Phiphti/Asakusa” and has since had a chat to label mates, Wabz. AI thought it was about time to put in a call and take a peek into the minds of one of the most exciting up-and-coming labels over East. 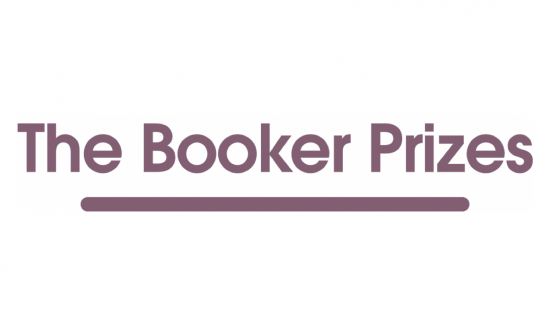 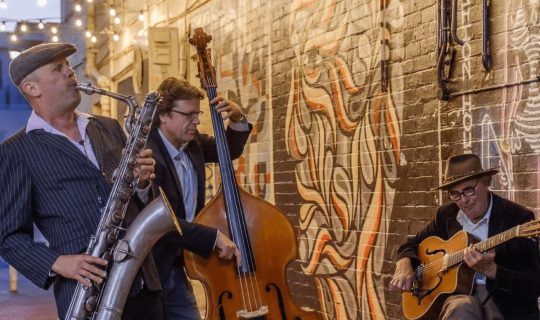 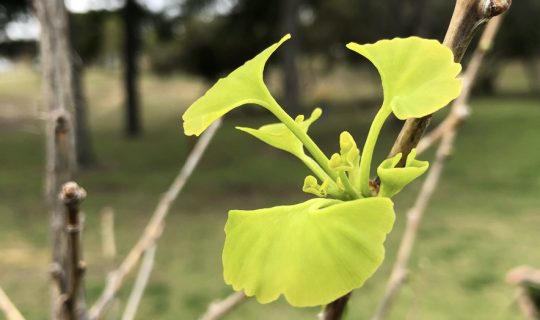 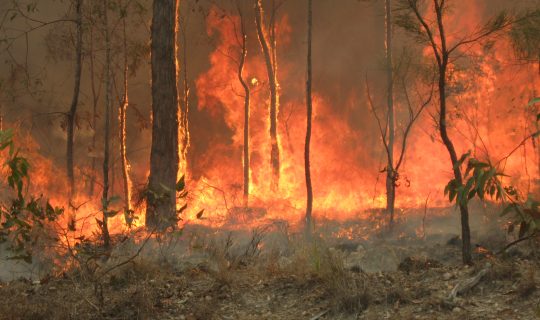 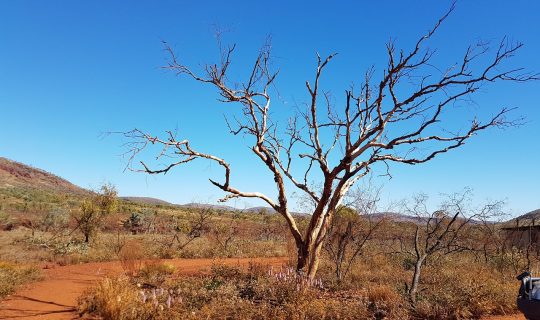