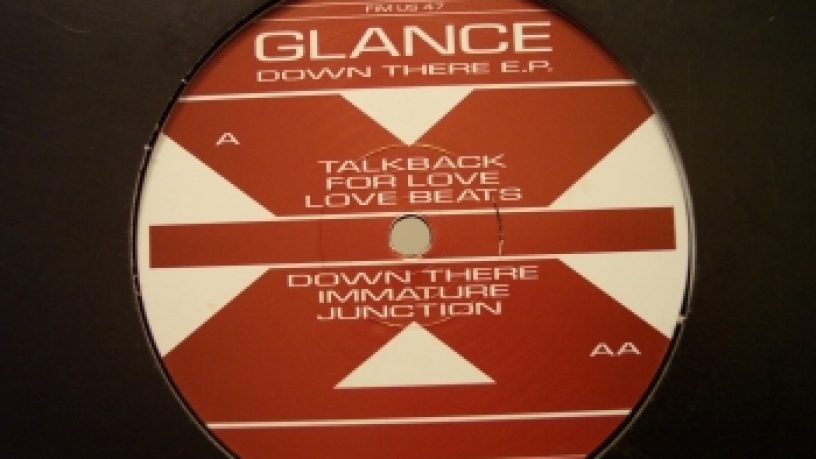 Glance – Down There EP

This week’s Thursday Throwback comes from a little known German Producer by the name of Thorsten Scheu, who some might know as a co-founder of the fantastic Running Back label, now headed solely by Gerd Jansen. As the Detroit influenced house and hip hop production outfit, Glance, he put out some of my favourite music from the early 2000s. The Down There EP sits as a lesser known but early example of the shuffling mid-tempo deep house music emerging at this time which could easily sit along side some of the early Theo Parrish or Rick Wade records of this era. Released by the US division of the German Label Force Inc., it was pushed heavily by local record store Complex Records and as a result became a big record among the underground scene here, leading to a Perth only tour by Glance in 2001 after the release of his full length album late in 2000. Enjoy! 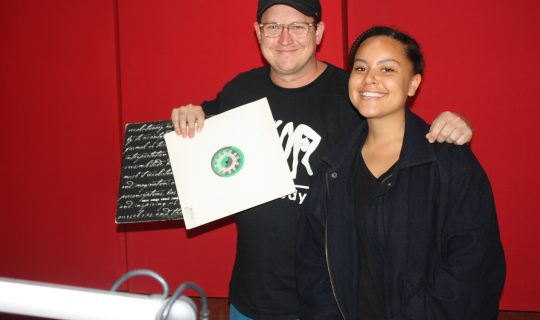 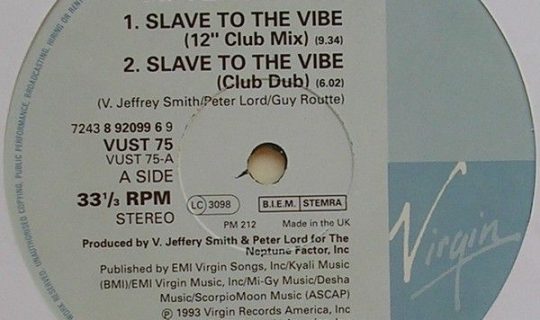 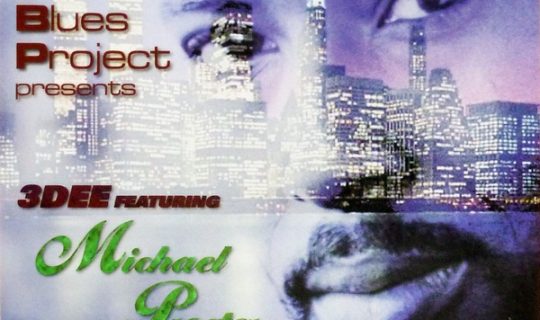 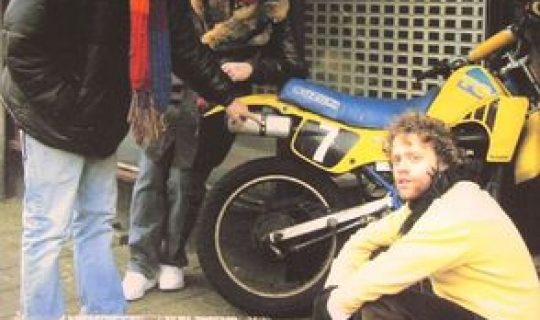 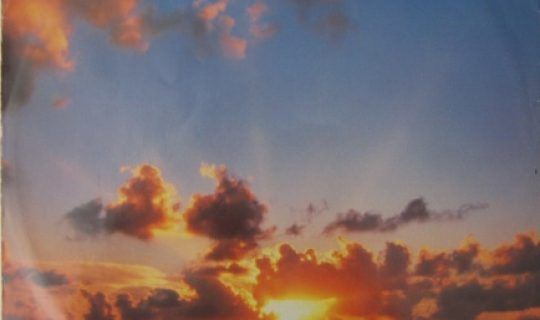 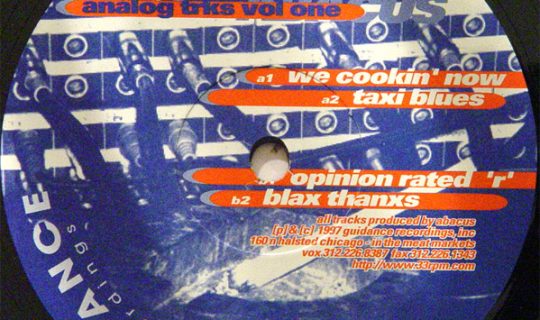 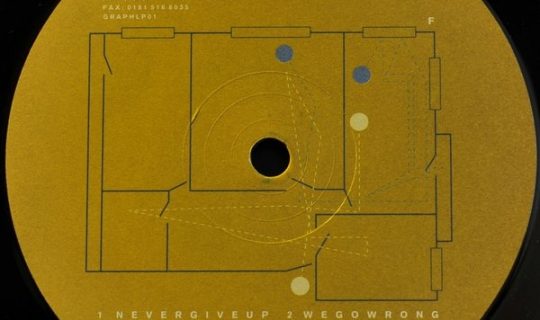 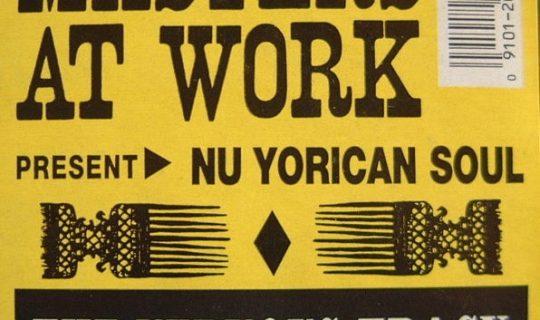