From Drastic On Plastic 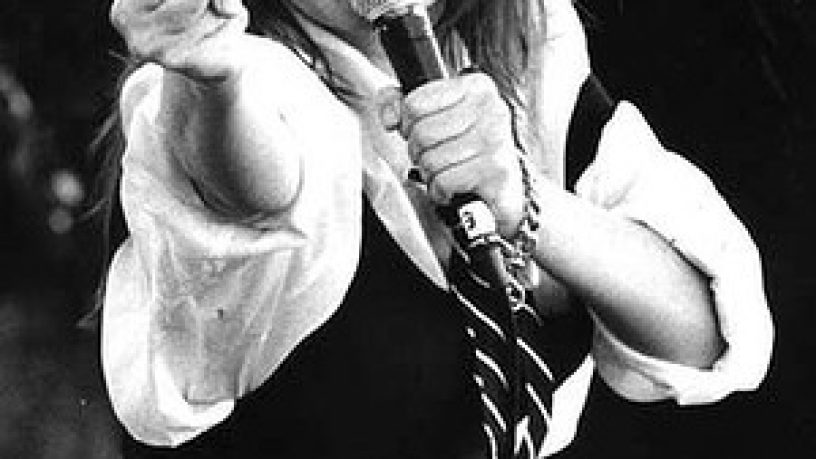 At RTRFM we wanted to acknowledge and tip our hats to the first Australian woman of rock Chrissy Amplett. She was a bold and unapologetic force in our music scene and I, like many others, was shocked and saddened to hear of her recent death. I wanted to create a little piece of radio that would discuss her work, her presence as woman in the rock industry, and her possible influence on Perth music today. I spoke with the articulate and insightful Rachael Dease (local solo artist and front-woman of dark rock band Schvendes) and I began by asking Rachael how she’d reacted to the news of Chrissy’s death.

Latest from Drastic On Plastic 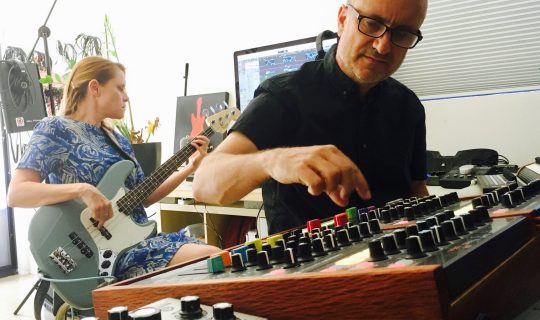 Kellie Bennett and Clayton Chipper are the husband and wife team behind local outfit Charlie’s Flat. […] 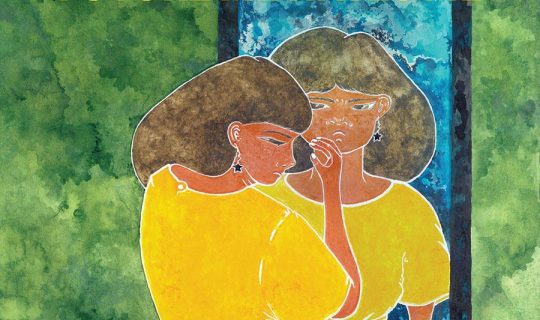 Drastic On Plastic welcomes The Beths

Originally from New Zealand and forming in early 2015; The Beths have been busy making music […]

A Celebration of Women in Music 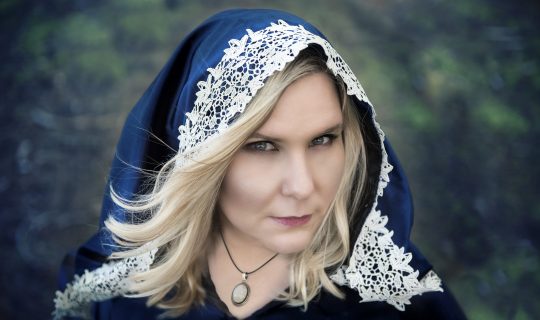 Aminah Hughes has spent many years in the creative world. Not just limiting herself to music, […] 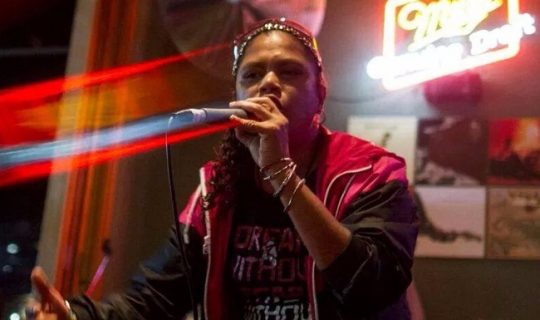 Baby Kool In The Studio For A Chat And Live Performance 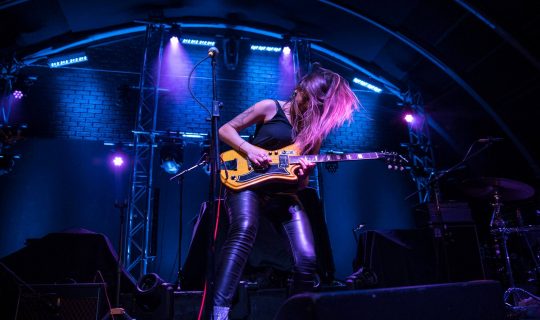 Emma from Heaps Good Friends comes in to chat about the Hug Me Tour. Travel, music, […] 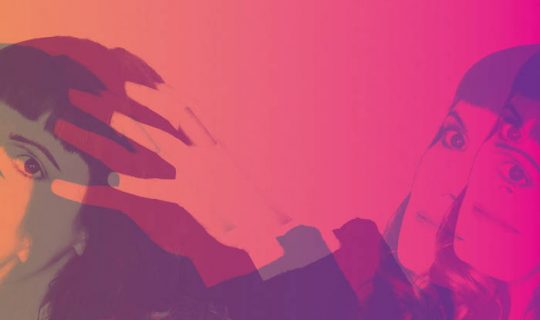 Em Burrows on Drastic on Plastic 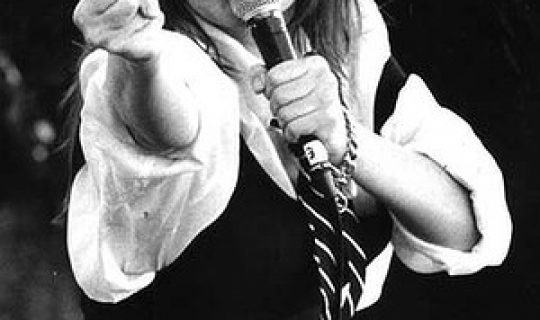