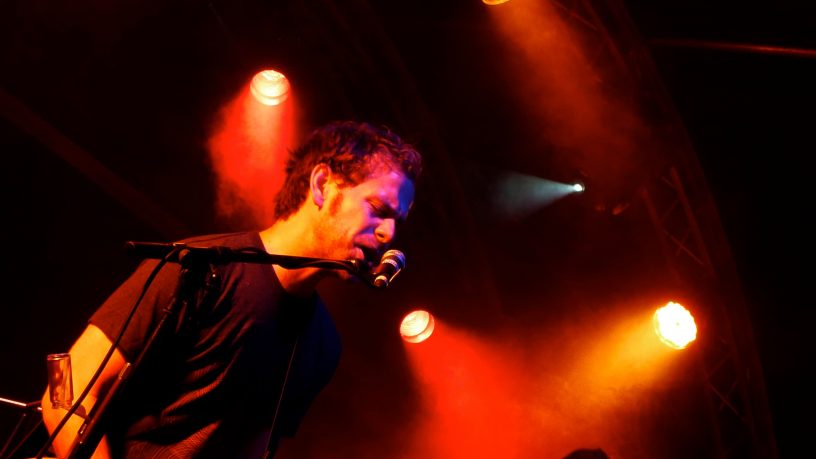 The thumping beats and big guitar sounds of his band The National are one side of the music of Bryce Dessner.

The guitarist is also a composer and curator whose new music appears alongside compositions by others and is performed by the Copenhagen Philharmonic.

James Hall began his coversation with Bryce by asking him about the favourable response to his composition work.