Breaking Away From Broken Social Scene 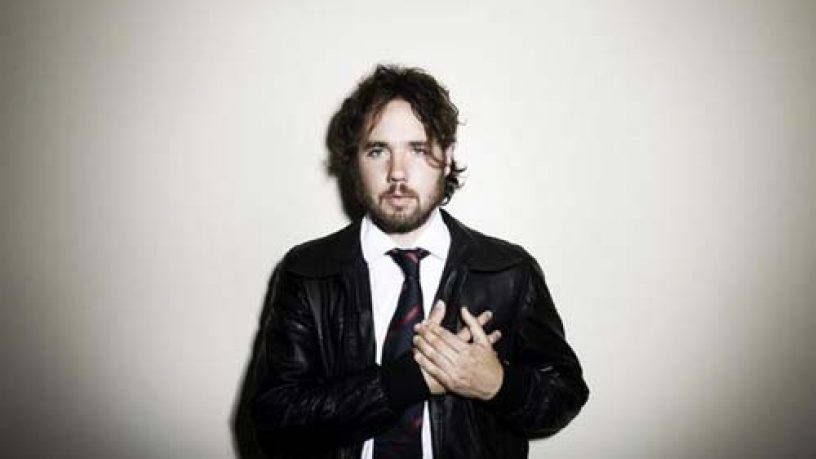 Kevin Drew -  the name may not spring to your mind straight away, but if you are a fan of Broken Social Scene, you will definitely recognize his sound.

Having now broken away from the band, he’s flying the solo music flag.

And has just released his latest album which has received strong reviews for its gentle meandering synth jams and Drew’s strong and distinctive lead as an indie pop singer. It’s called Darlings.