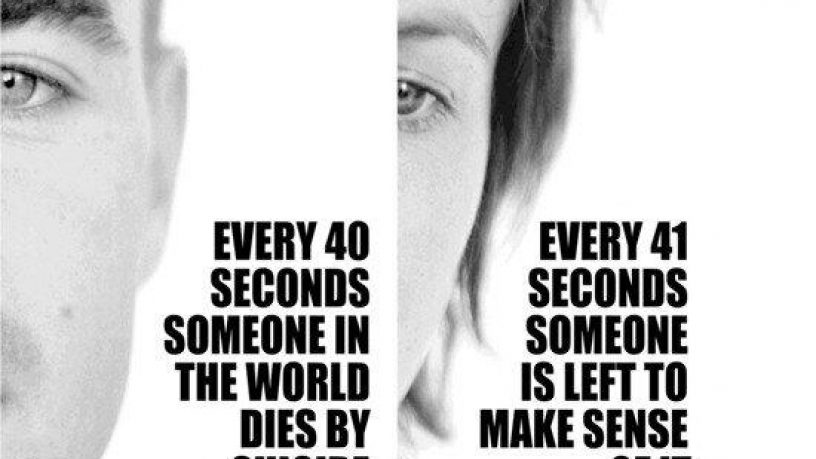 It’s a scary thought but, according to the International Association of Suicide Prevention, the number of lives lost each year through suicide exceeds the number of deaths due to homicide and war combined.

In Australia alone, the number of deaths due to suicide is remaining at around 2,300 annually while a massive 400,000 people even just think about taking their own life annually.

The event has been held every year since 2003 in the midst of Suicide Prevention Week.

The week is organised by the International Association for Suicide Prevention (IASP) in partnership with the World Health Organisation, aimed at breaking the shackles of taboo surrounding the issue of suicide.

“One world connected” is the theme for this year’s Suicide Prevention day and will act as a public space for discussion of the first World Suicide report (WSR).

Our local counterpart is Suicide Prevention Australia, which, since its launch in 1992, has adopted the important role in providing policy advice to governments, community awareness and public education on suicide.

SPA’s CEO Sue Murray will be joining other expert panellists today on an online forum to explore and speak about the global ramifications of the report.