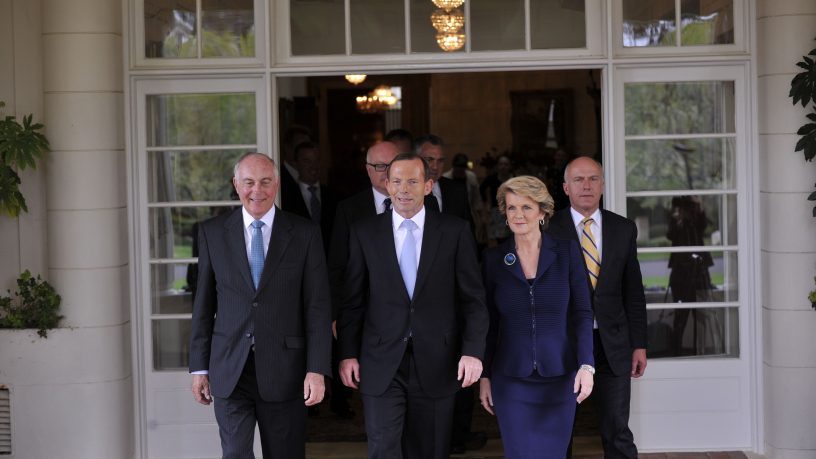 Politically 2014 has been a year full of controversial reform, tragedy and some larger than life characters.

Australia has been left hit hard economically with the mining boom down turn, but we’ve also made our presence on the world stage an important fixture, responding to events like the two tragic losses of life on the Malaysian airlines flights, with dignity and grace.

Clive Palmer and his PUP senators have given the media more to report on than almost all other members of parliament put together.

And the push to recognize indigenous Aboriginals in the Australian constitution was given a massive boost.