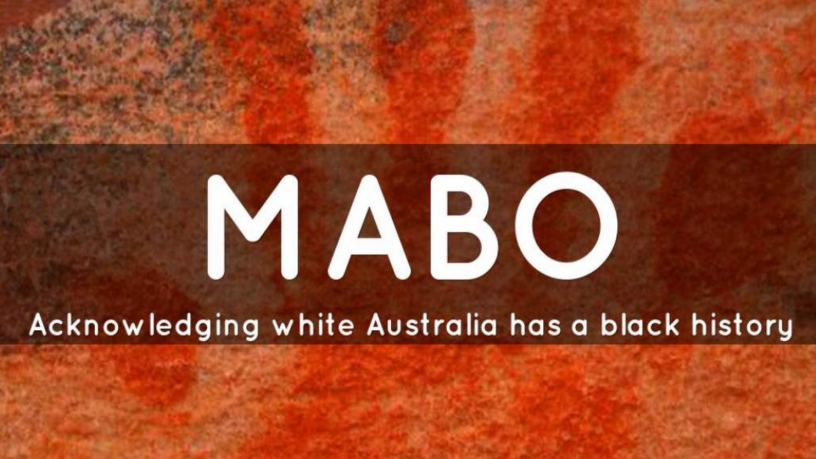 Government task force member Howard Riley was partly responsible for reviewing and afterwards investigating any wrong-doings by the government that concerned paying back compensation to the Aboriginal and Indigenous individuals, or onto the individuals remaining family members, around the nation whom were apart of the Stolen Generation.

He came across some seriously problematic complications and unfortunately, when publicizing said problems, was labelled a 'whistle-blower'.

Howard came onto Moorditj Mag's three-hour special last week during NAIDOC week to discuss the problematic facts and figures he came across during his investigation back in 2015, which ultimately led to him to gain such an unfortunate (an untrue) title of whistle-blower...