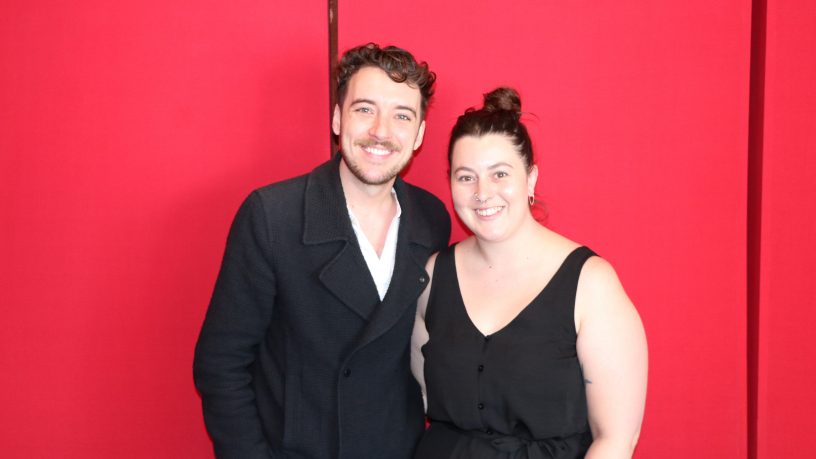 'Promised' is an Italo-Australian romantic drama, which details the lives of Robert and Angela, who as small children in 1950's Melbourne are promised to each other by their families, to eventually be married. Fast forward to 1974 and the decision made for them years earlier proves challenging for the young adults.

As a web of secrets, lies and revelations surface, it teaches everyone involved that love, like life, can never be perfectly arranged.

WAAPA graduate and Perth-born Daniel Berini stars as Robert. Daniel joined Taylah to talk about the background to the film and working with established actors such as Paul Mercurio and Tina Arena, who makes her movie debut as Angela's mother.

Promised is showing from this evening at Cinema Paradiso and will be screening at selected Palace and Hoyts Cinemas from next week.