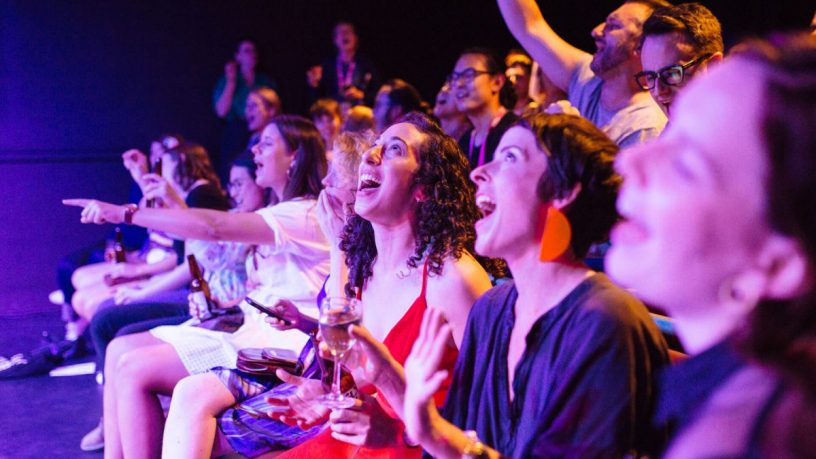 It's been a busy year at The Blue Room Theatre so far.

Despite the current challenging circumstances, they recently celebrated the official launch of their 2020 season via Facebook and Zoom. This being the Year of the Pandemic, however, the first eight productions have unfortunately been postponed for the time being.

Like many organisations and companies across the country, The Blue Room is also facing loss of funding after the most recent round was revealed by the Australia Council in early April.

Nonetheless, The Blue Room will continue to support new talent and showcase the diversity of WA's local theatre scene.

This week on Artbeat we were joined by producer Harriet Roberts and Acting Executive Director Katt Osborne to discuss the effects of the pandemic on local performing arts, as well as how creative responses might influence theatre in the future.