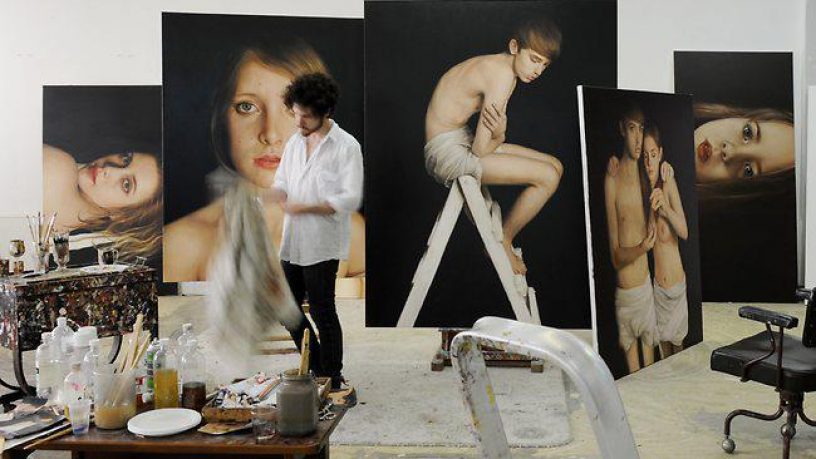 In 2013 Perth artist Matt Doust died suddenly from an epileptic fit a week after his 29th birthday.

He had lived life with passion and achieved a lot for someone who wouldn’t see past their 20s, including international recognition for his large-scale, hyper-realistic portraits.

For more than half Matt’s life his filmmaker friend Mat De Koning was there rolling the camera.

Some of the resulting footage and interviews ended up in De Koning’s film Meal Tickets, but work has now started on a new documentary exploring Doust’s life and work.

Head here for more details on the film, or to contribute to fundraising efforts.