30 Years of The Meanies 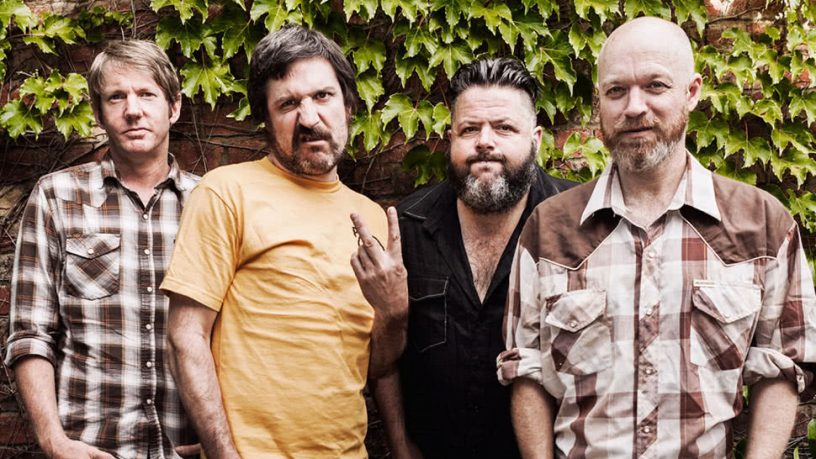 Formed in 1988, The Australian punk band The Meanies are back with a new single, national tour and live album. It's been twenty-five years since they released their LP 10% Weird, and they've been a band for thirty years!

RTRFM's Ray chatted with The Meanies' frontman Wally on Get Up Morning; everything from musical inspirations to band highlights, along with what's going on in the music scene.

Ray started off by asking what it was like to play with a band after three decades...