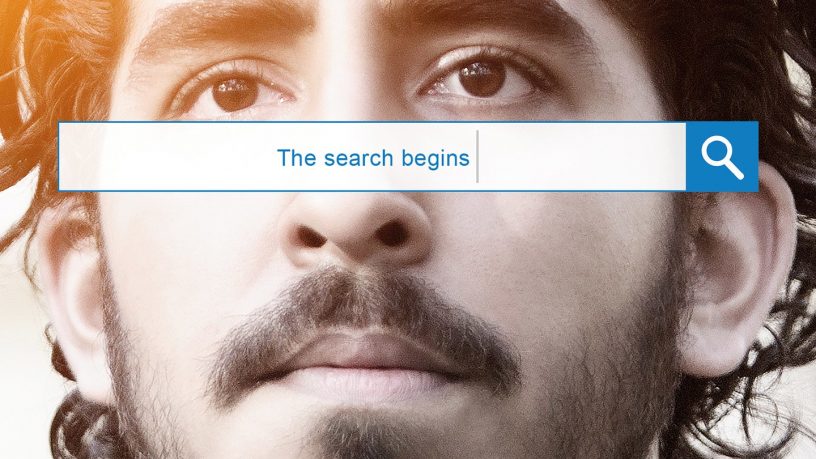 Lion is a new Australian film directed by Garth Davis. It’s based on the true story of Saroo who at age 5 became lost on train that took him thousands of kilometres across India.

Saroo was then adopted by an Australian family where he was raised in Tasmania. Despite his new life, Saroo’s longing to find his way home remained front and centre.

The film which stars Nicole Kidman, was nominated for four Golden Globe awards and is a heartfelt look at family, racial identity as well as a reflection on Australian multiculturalism.

Producer Coel Healy spoke to the real family behind Lion, Saroo Brierley and his adoptive mother Sue. He began by asking them, what is it like to have a film made about their lives?