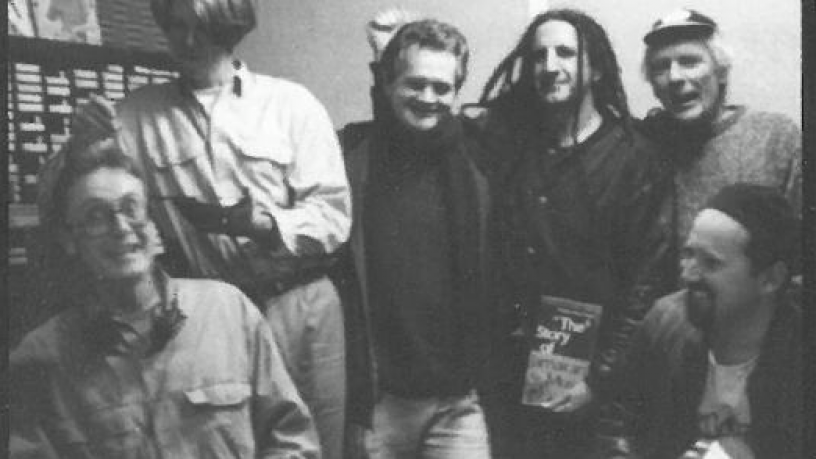 Not many things in life stand the test of time, let alone for 35 years. Jamdown Vershun on RTRFM 92.1 is one thing that has and they do not look like stopping.

Starting way back in 1979, just two years after RTRFM became a radio station, known as 6UVS. Jamdown was one of the first shows that was produced and presenting by stand alone 6UVS presenters. General Justice and The Ghost that Walks took over the airwaves bringing us reggae, dub, 2-tone and ska, changing the way WA listened to radio. Jamaica came into the world of WA's living rooms.

35 years on The General is still at the helm with a new team of presenters, their dedication to the sound of Jamica and the world of reggae as strong as ever. The sounds coming out of Jamaica may have changed but the ethos and the lust of life has not wavered... This is the Jamdown Vershun world.

Much respect to General Justice, Mumma Trees and the team and one love to all those who love the sounds of the Rasta.