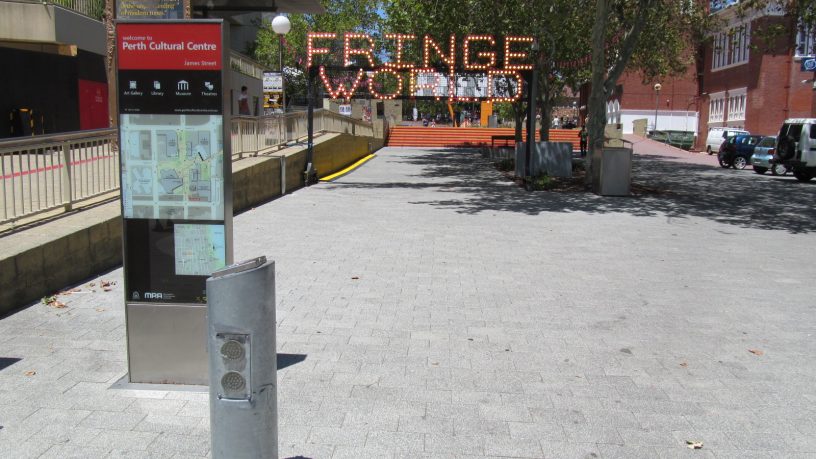 Writer at The Project and comedian Michael Shafar is touring his new stand-up show around Australia, beginning with Fringe World in Perth at the end of January.

50/50 is about being diagnosed with testicular cancer in 2017, and deals with themes of mortality and legacy.

Michael spoke to RTRFM about his new show.