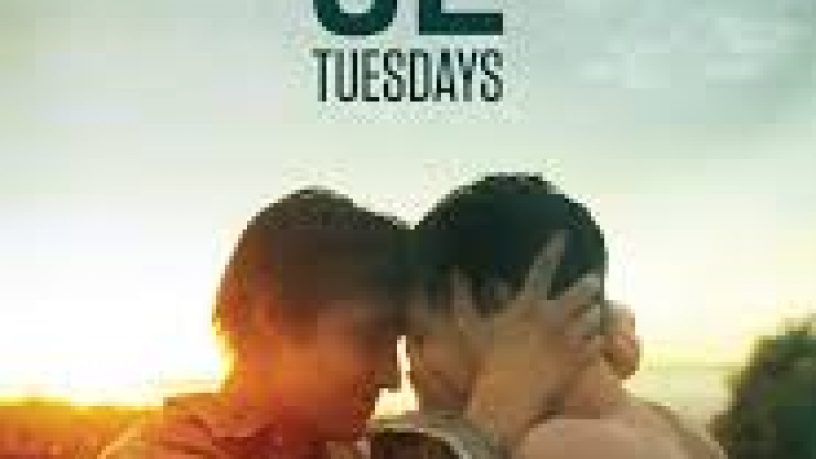 16-year-old Billie's reluctant path to independence is accelerated when her mother reveals plans to gender transition.

Their time together becomes limited to Tuesday afternoons – and so was the making of the film “52 Tuesdays” - filmed over the course of one year, and only on Tuesdays.

Director Sophie Hyde is the winner of Sundance's World Cinema Dramatic Directing Award for “52 Tuesdays”, and she joined Jonny.