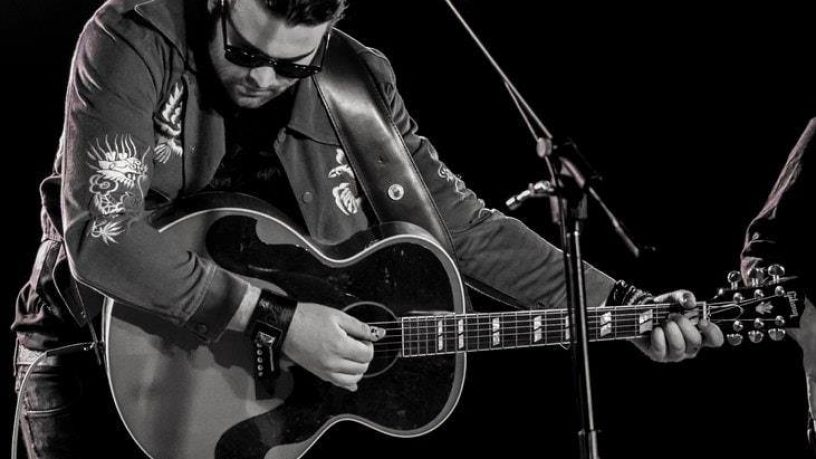 Dean Ray was the runner up on season six of the X-Factor, with his debut single reaching number five on the national charts. In 2014 Dean Ray reached almost overnight fame, following that he struggled with his mental health taking a break from the music industry. He spent the off time working construction, but still working on his music and now he's touring again with new single Simple Things

Dean has chat on Rockin' the Roots before kicking of the Western Australian leg of his national 'Showcase' tour.