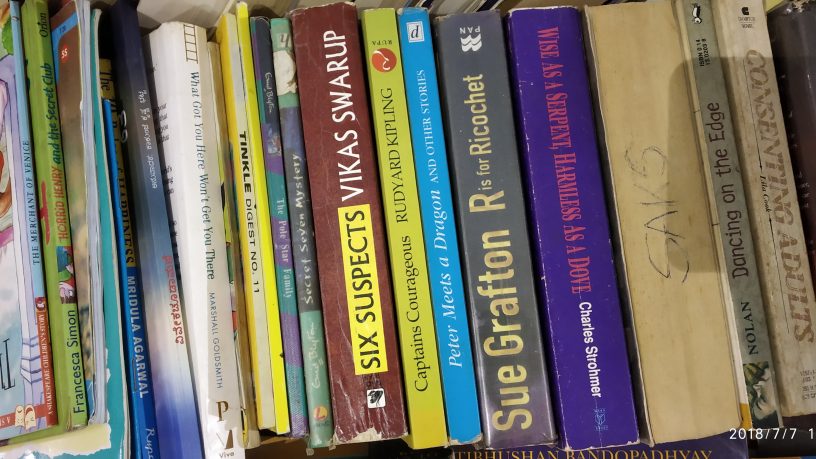 Australian comedian George Dimarelos brings his line up act A Booklover’s Comedy Show to Fringe World in 2019 for its Australian debut, billed as a compilation show with a rotating bill of comedians and storytellers from the festival talking about everything book related.

A Booklover's Comedy Show will be playing at the Nevermind Smallclub from the 5th to the 9th of February.