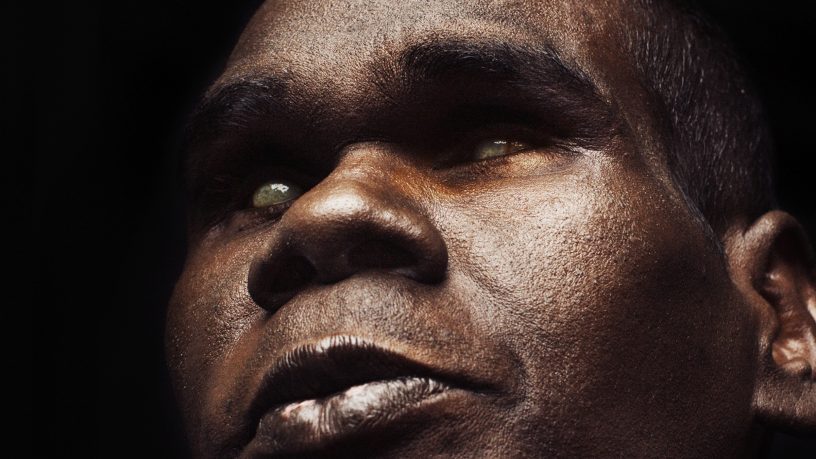 As a young boy growing up in Arnhem Land it wasn’t just the traditional music of his clan that Geoffrey Gurrumul Yunupingu was hearing, it was also the gospel music he heard every Sunday at the Local Methodist Church.

At the end of July the man with the most beautiful voice in Australia is set to release The Gospel Album.

It is a re-imagining of those spiritual songs from his childhood.