A Room of One’s Own: Diana Adorno & Anitra Robertson 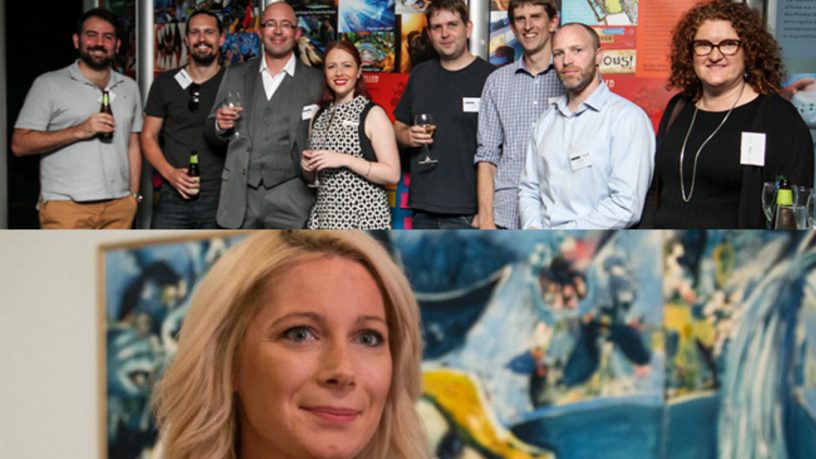 A Room of One's Own is a new series on RTRFM, exploring questions of career, culture, class and gender with women from the worlds of art, science, sport, government, business and beyond.

The series takes its name from the Virginia Woolf essay about the need for female spaces in literature. Each episode is centred around the Proust Questionnaire, a series of questions about personality popularised by French writer Marcel Proust.

A Room of One's Own is made possible by the support of the Department of Local Government and Communities.