A Spoon with a View 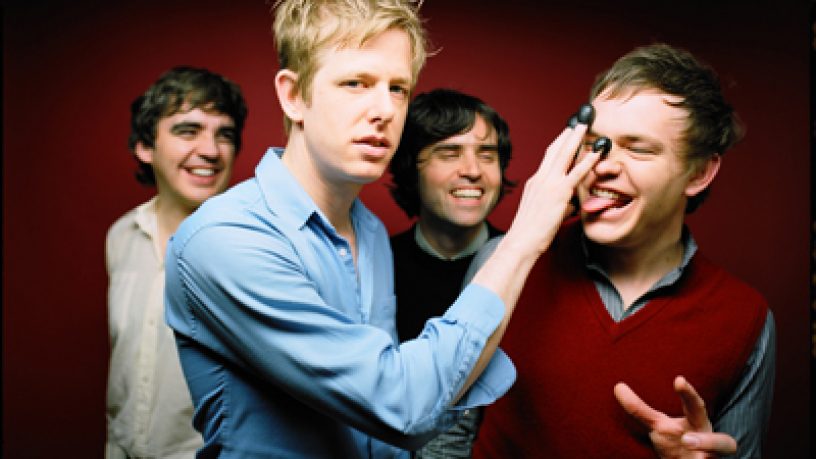 It’s big and bold and adventurous and takes some pretty significant sonic steps since 2010’s ‘Transference’.

Album number 8 is called They Want My Soul and Jim Eno is on the skins again – the drummer founded the band with Britt Daniel back in 1993.