A Study in Sound 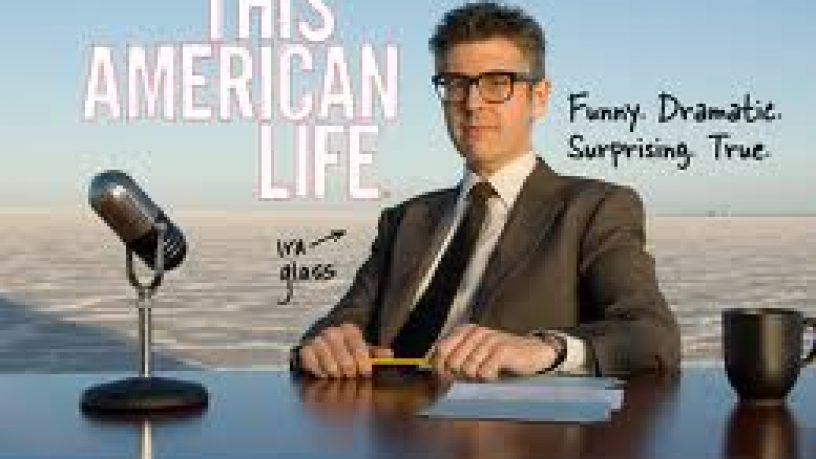 It’s almost like reinventing the wheel – but “Reinventing Radio” is what many dedicated listeners around the world say Ira Glass has done with his show This American Life”.

The team at “This American Life” shy away from describing the show in one glib phrase, but the one hour documentaries are ALWAYS compelling listening…and while the show may be relatively new to most Australians, its actually over 16 years old and is broadcast on over 500 radio stations to almost two million listeners every week.

And we’re talking PUBLIC radio – the equivalent of RTRFM in the US.

Ira Glass is no ordinary broadcaster – his unique approach has inspired broadcasters all over the globe to attempt something beyond the stuffy formulaic approach of radio interviewing – so RTRFM’s Meri Fatin studied up for the task and spoke with Ira Glass about reinventing radio.