Abbe May is the Queen of Hard Work and Musical Grind 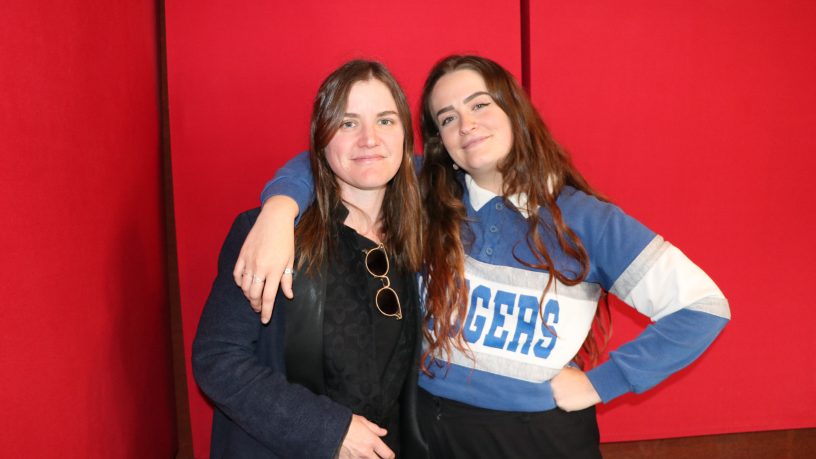 Following the huge success of her 2018 album Fruit, local music legend and longtime RTRFM alumni Abbe May prepares to record her sixth studio album Red Flag, and is inviting her hometown to enjoy a two night fundraiser for the new recording.

Abbe joined Bexx on Thursday's Out To Lunch to talk being an independent musician, the inspiration behind forthcoming album, and what to expect at her fundraiser shows.

Restream Bexx and Abbe's chat below and catch her at Clancy's Fish Pub Fremantle on June 14 and 15.