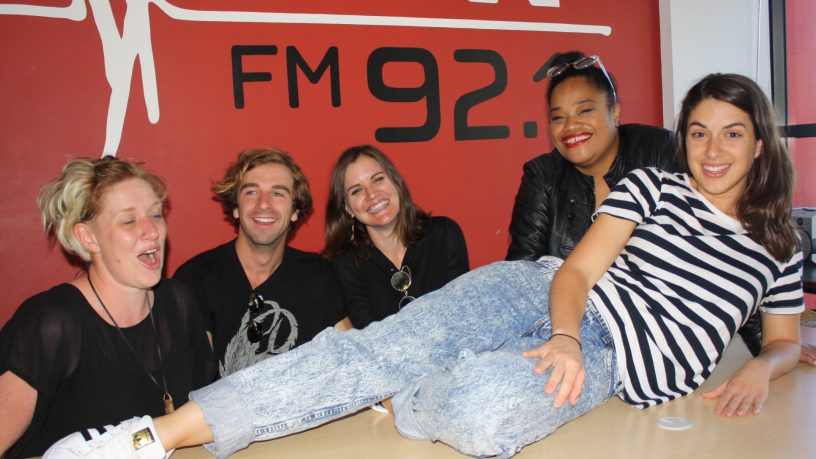 She has had her portrait in the Archibald Prize, she’s played in a chapel, hosted a talk show and she’s laid down tracks for a new album.

She has also discovered a kinship with a group of fellow musicians: Morgan Bain, Joni Hogan and Odette Mercy.

They joined Caitlin Nienaber for the final live performance on Breakfast for 2015.