Across the Universe with The Boost Hero Man 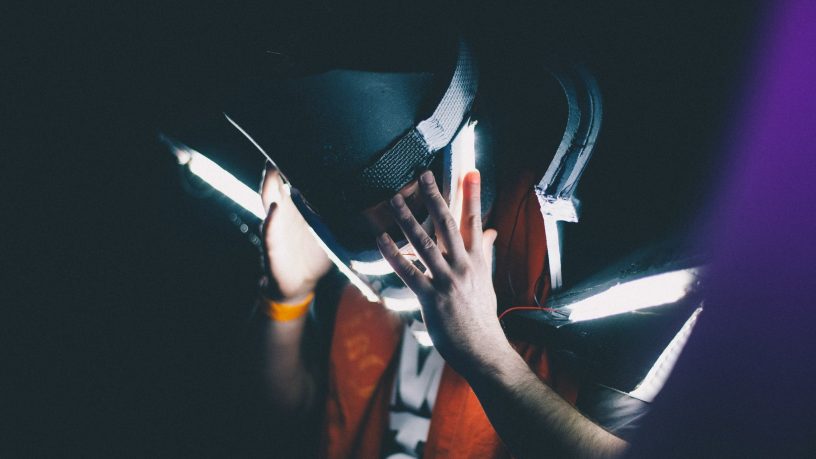 The Boost Hero Man makes music with a cosmic swagger - he's the kind of producer who takes you from A to B faster than a rocket up the backside from a bat out of hell.

He's no stranger to RTRFM - his 2014 release Rebuild the Future was a Local Feature on the station in 2015 - and he joined Breakfast with Dennis for a preview of what to expect at Distant Murmurs on January 14.

Distant Murmurs takes over the Rosemount on Saturday January 14 - tickets from Oztix & RTRFM.com.au.