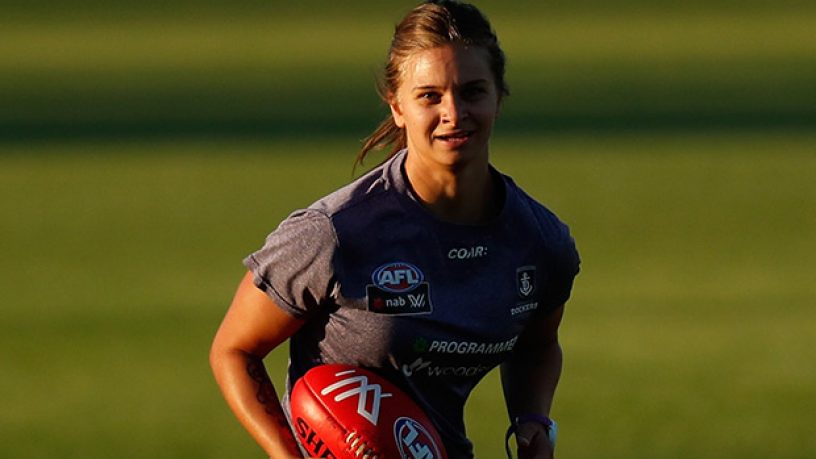 February 3rd 2017 is a historic day in Australian Sport.

It is the the kickoff of the first official Australian Rules women's premier league.

Over the next two months eight teams will play for the inaugural premiership.

The Fremantle Dockers are amongst them, getting set for their first game on February 4th with the Western Bulldogs.

Midfielder and Defender of the Fremantle Dockers, Tiah Haynes joined Breakfast with Caitlin prior to the game.