Alannah MacTiernan’s Return to the Fore 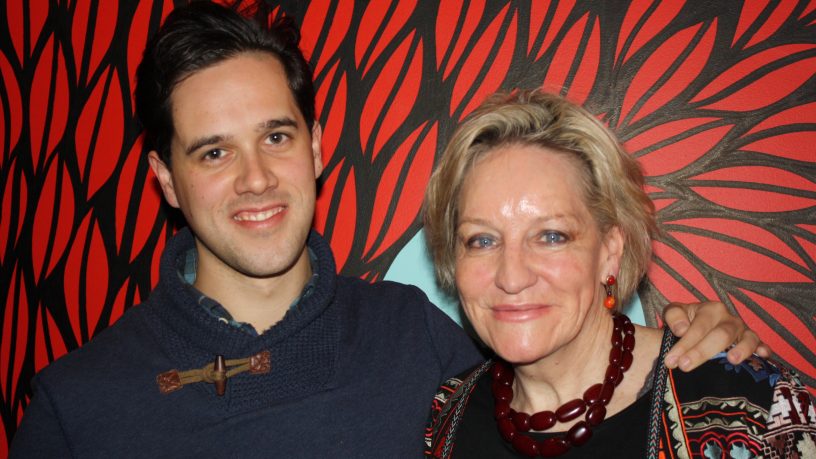 Last time we spoke to Alannah MacTiernan, she'd opted not to re-contest the seat of Perth and was leaving federal politics.

At the time there was speculation she had her eye on leading State Labor – which she denied.

Now she’s back – and part of the State Labor team again.

The political comeback comes after Ken Travers announced his retirement, effective this week, after almost 20 years in State Parliament.

Since then, Ms MacTiernan has been backed by State Opposition Leader Mark McGowan to take over in the top spot of the party’s Upper House North Metropolitan ticket.

Ms MacTiernan joined Cam McAloon on The Mag, and he began by asking her what brought her back to State politics.