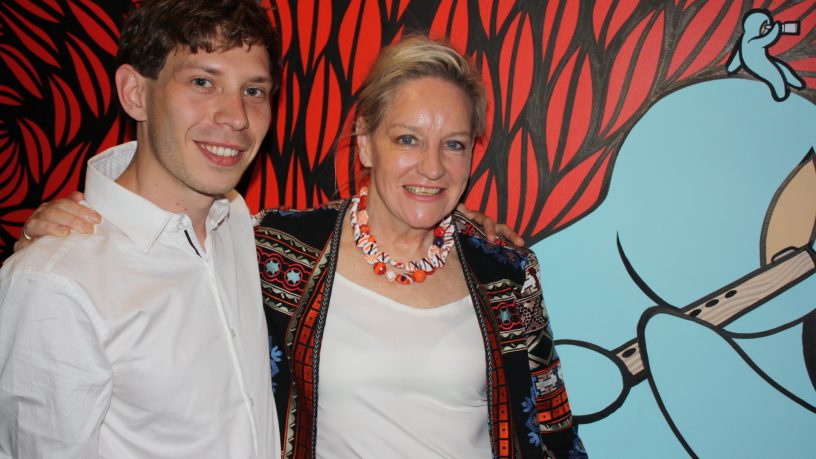 Now that Federal Member for Perth Alannah MacTiernan has announced her retirement from federal politics, everyone’s asking - what’s next?

After two years the political veteran has cited the lack of a shadow portfolio as part of her decision not to re-contest the role next time around.

She has vehemently denied suggestions that a return to WA would mean a challenge to State Labor Leadership, stating that Mark McGowan has her full support.

But Ms MacTiernan hasn’t ruled out returning to state politics - where she had previously spent 7 years as Minister for Planning & Infrastructure.

Alannah joined Paul Van Lieshout Hunt on The Mag to discuss the differences between our state and federal systems, and where she hopes her work can take her in the future.