Alex the Astronaut takes off 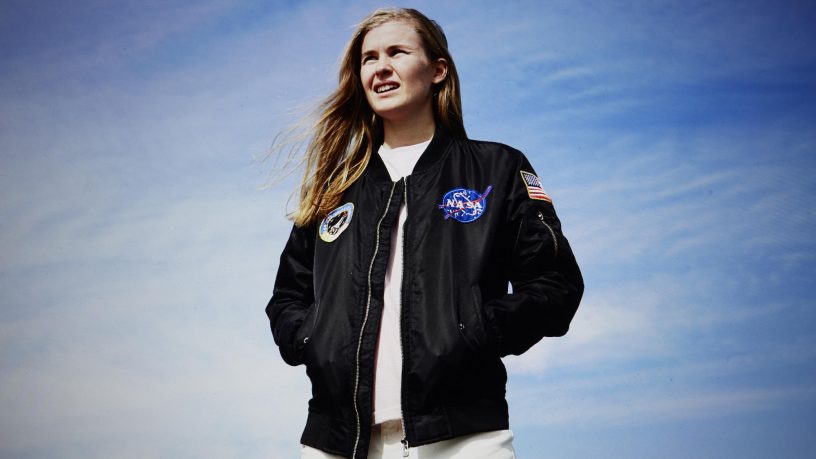 On All Things Queer, Sadie caught up with Alex the Astronaut - a favourite of ATQ. Last year Alex released her song 'Not Worth Hiding' during the height of the marriage postal survey, which covered a lot of intimate feelings about her personal story and identity. She has now gone on to tour all over Australia and recently released a new song titled 'Happy Song'. The two chat about her writing process of the song 'Not Worth Hiding' and how the release made an impact on our country, how her life has changed since since the release, her tour earlier this year with Perth star Stella Donnelly, dog beaches and dressing up as a mouse.

Sadie started out by asking Alex how the tour was going...