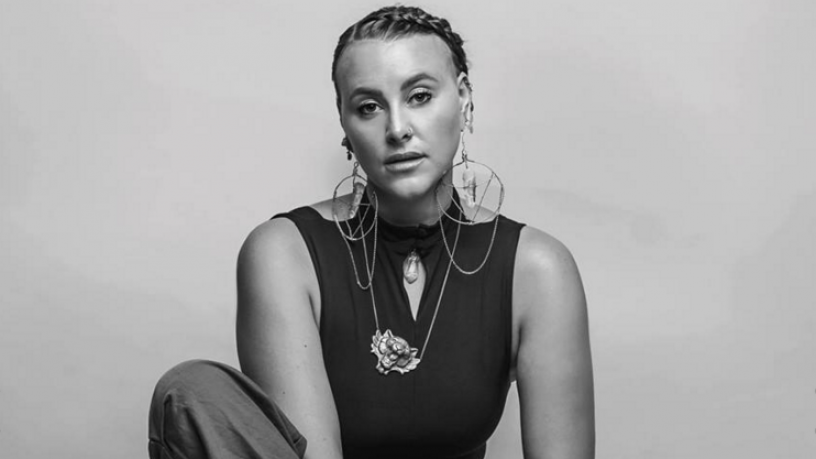 Allysha Joy spoke to Emily Jane on air to delve into her new song 'Selfish' and her Hip-Hop collective in Melbourne, 3070.

Allysha's been super busy preparing for her national tour whilst also creating more diverse groups of artists at home, a huge part of music for her is based around inclusivity and originality. Her music style has always been influenced by alternative singers and spirituality which is highlighted in her songs.