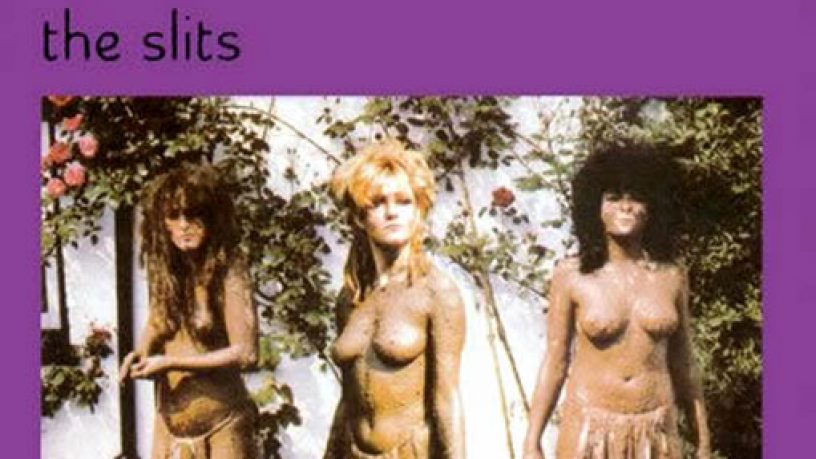 And today we're looking at The Slits album Cut.  An album that drew such influences as dub, reggae and world music into then largely boys-club punk sphere.