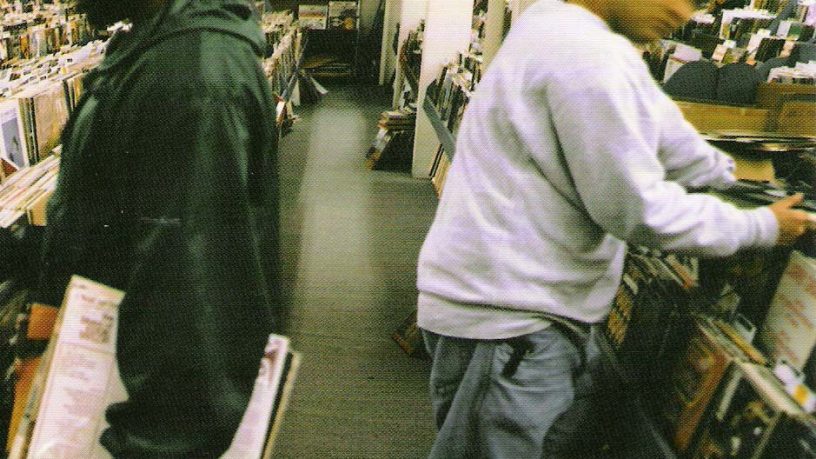 E is for Entroducing, DJ Shadow's amazing trip into samples and beats.