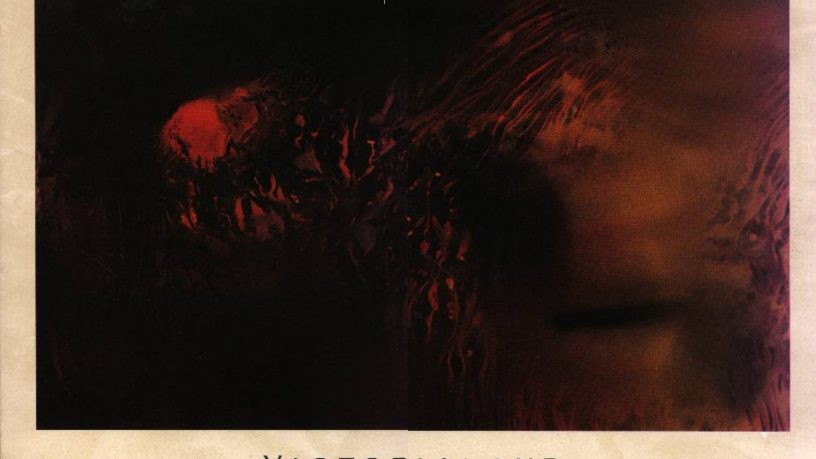 This time it’s the letter V… 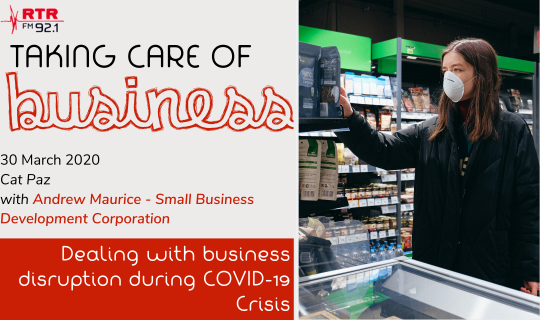 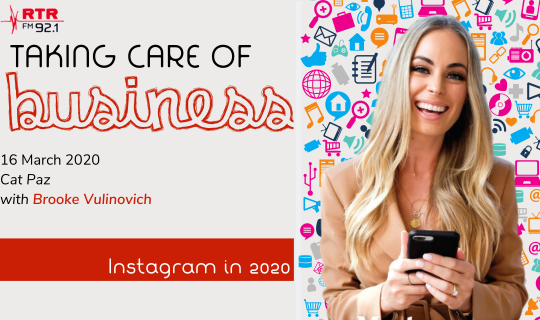 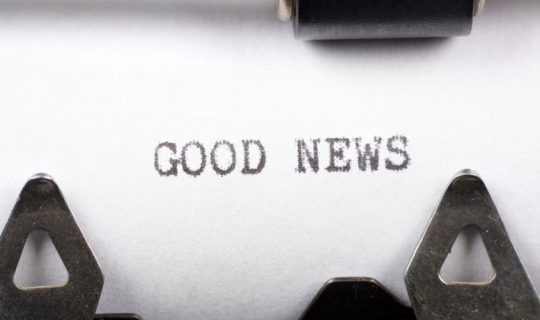 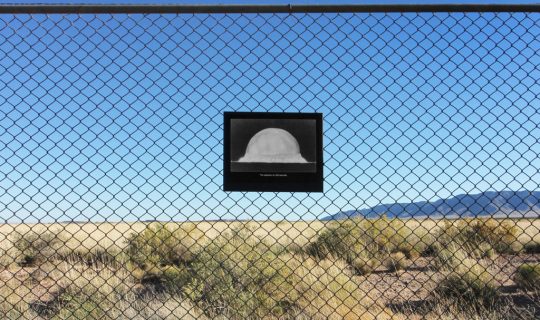 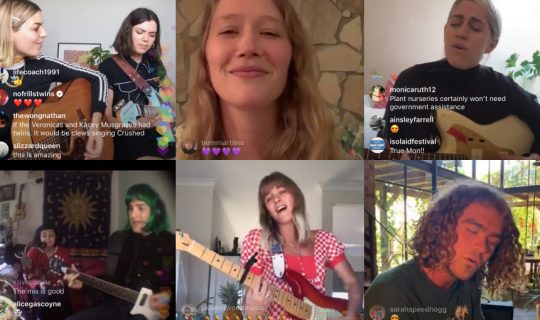