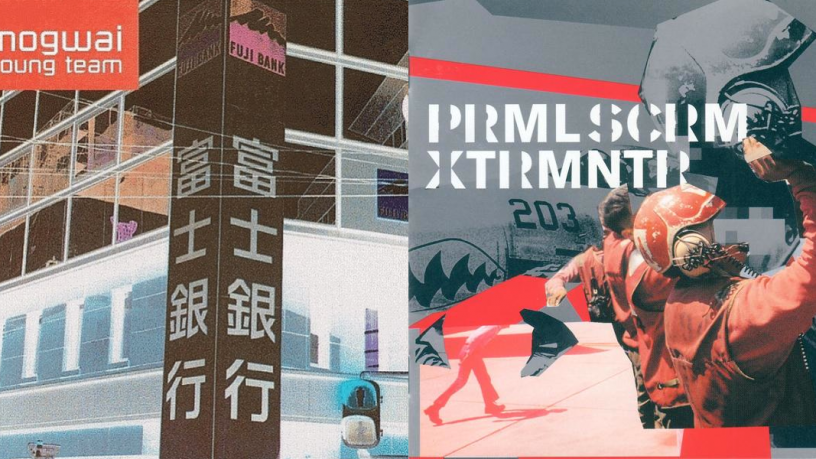 This time it’s the letter W…

W is for We’re Only In It For The Money by Frank Zappa and the Mothers of Invention. The definition of out there without knowing where there is.

X is for Xterminator, Primal Scream excursion into a dark and wonderful world.