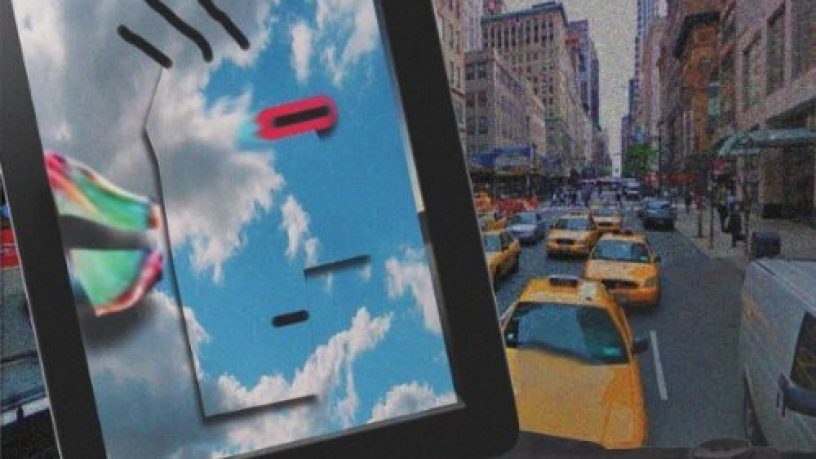 F is for Farside Virtual, James Ferraro's trip into the world of vapourwave.