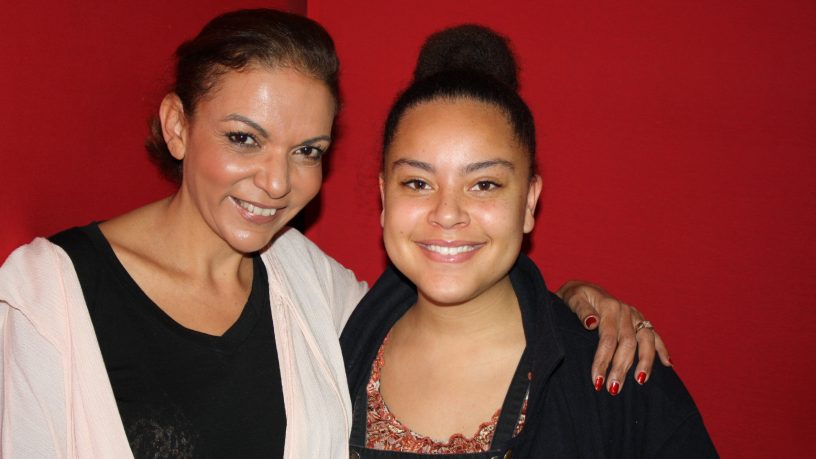 Labor candidate Anne Aly has claimed victory in the federal seat of Cowan, becoming the first Muslim woman elected to the House of Representatives.

In the narrowly contested seat Ms. Aly, defeated the former liberal  MP Luke Simpkins, who had held the seat of Cowan since 2007.

But going forward what are her plans for representing the seat of Cowan, and what issues does she hope to address as a federal MP.

Ms. Aly joins us now to answer these and other questions.