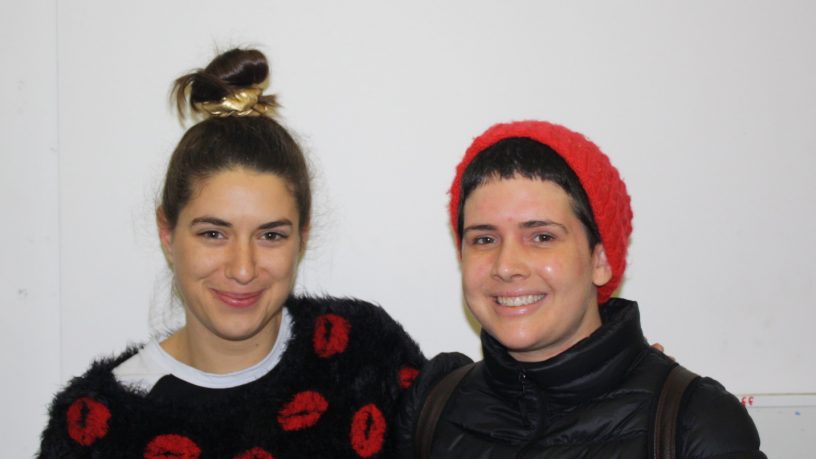 A few years ago Alyx Dennison was one half of Sydney experimental electronic act Kyu.

When they disbanded after two albums Alyx found herself at a crossroads, not sure if she even wanted to make music anymore.

Instead of making a decision she escaped and found inspiration travelling the world.

You can hear it on her debut self-titled album released earlier this year: it is lush, layered and percussive with Alyx’s voice soaring above it all.

Ahead of two shows in Perth on the weekend, she joined Caitlin for Breakfast.