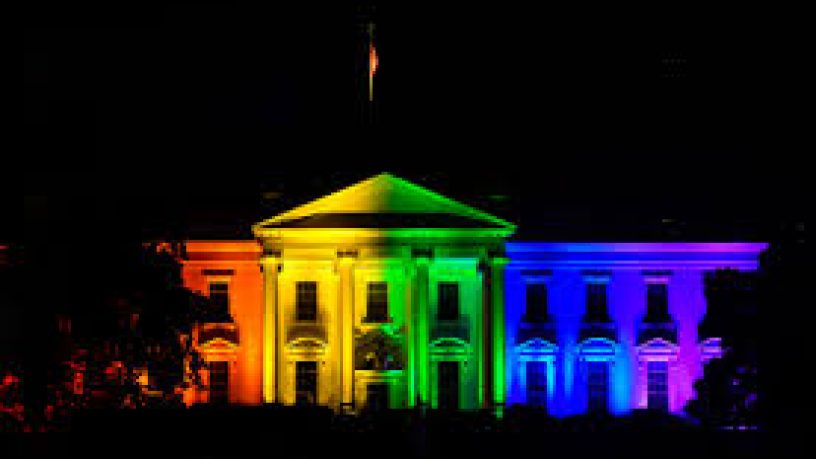 Over the weekend, Friday night to be exact our time the USA Supreme Court declared via a 5 to 4 decision that same-sex marriage is to be declared legal in every state in the United States.

No union is more profound than marriage, for it embodies the highest ideals of love, fidelity, devotion, sacrifice and family. In forming a marital union, two people become something greater than they once were.

The decision has been received with mixed results in Australia. Labor and The Greens have welcomed the decision, while Prime Minister Tony Abbott stays steadfast on his opinions on same-sex marriage, indicating that what happens in America is for America, not Australia.