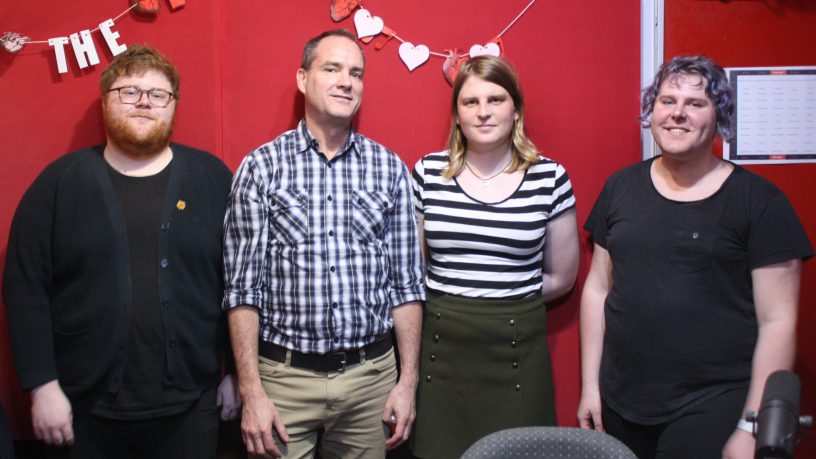 No doubt you’re aware most of the world celebrates Pride during June, coinciding with the 1969 anniversary of the Stonewall Riots in New York City.

However, here in WA we’ve traditionally celebrated Pride in October. This coincides with WA’s first gay rights rally in 1989. Tracing its origins from the same event is Pride WA.

Pride WA has been responsible for organising community events like Fair Day, Pride Fest and the annual Pride Parade. Joining the ATQ crew to  talk Pride’s 2017 plans is its President, Andrew Barker.