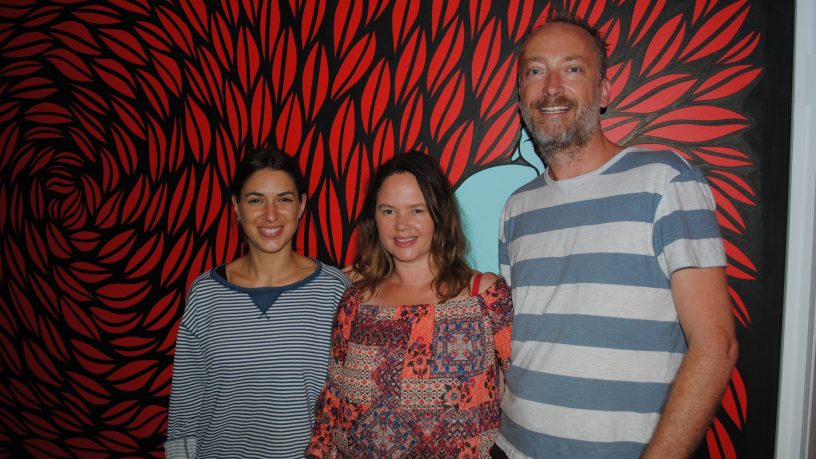 Melbourne musician Andrew McCubbin has just released his fifth solo album Where Once There Was A Fire featuring Melinda Kay.

Andrew is familiar with the Perth music scene - back in the early 90s he lived in Freo and formed Lamia before moving back home.

He and Melinda visited Breakfast with Caitlin to play a song, reminisce about the old days and talk about making music now.