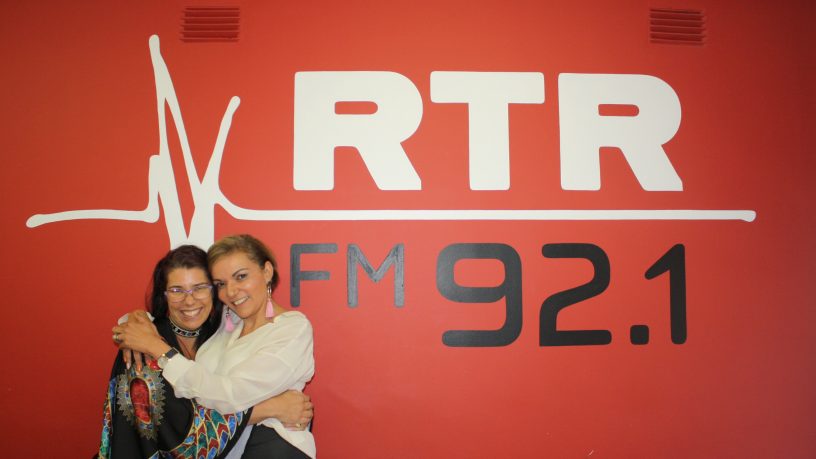 Dr Anne Aly became the federal member for Cowan a little over a year ago.

The seat was named after Edith Cowan, more than 30 years ago.

Cowan was the first female member of an Australian parliament, being elected to the Western Australia Legislative Assembly as the Member for West Perth 1921–24. That’s almost 100 years ago … how different is the role of a member now?

Anne Aly joins Jane Hebiton in the studio to talk about filling those big shoes, her vision for politics and to reflect on her first year in parliament.