The Riches of the KGB 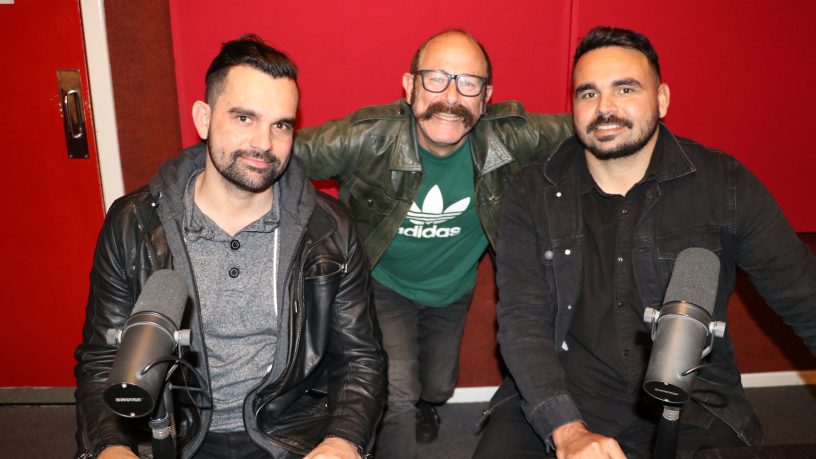 KGB is a new comedy series written by local brothers Dan and Luke Riches,  set in Perth's suburbs of Koondoola, Girrawheen and Balga.

KGB follows two rookie detectives as they deal with their new jobs and its chaotic nature. You can watch anytime on ABC Iview and it will also run nightly on ABC Comedy from July 8 to July 12 as part of NAIDOC Week 2019.