Art Was Their Weapon 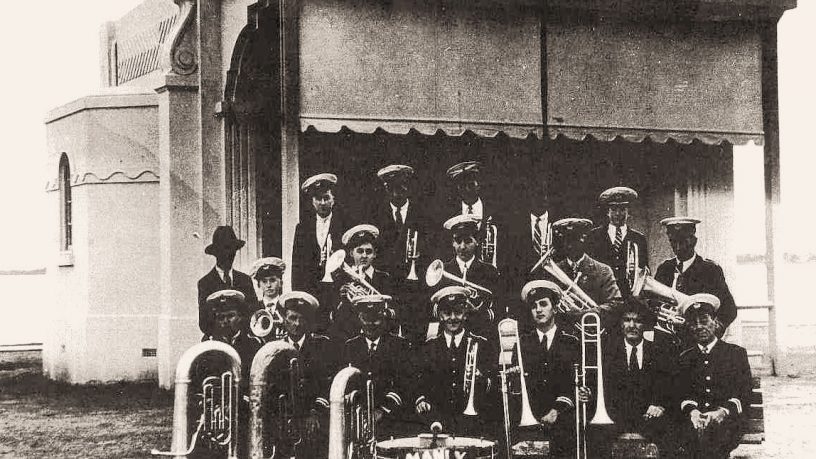 The Workers’ Art Guild was a radical cultural and political force in Perth in the 1930s and 1940s, embracing new ideas in a provincial, isolated city, though its left wing influenced ideals were heavily scrutinised, including having members incarcerated by police in the lead-up to World War II.

Dylan Hyde's new book 'Art Was Their Weapon' breaks down this period of Perth's history.

Dylan Hyde joined RTRFM to discuss the book and the history of the Workers' Art Guild. 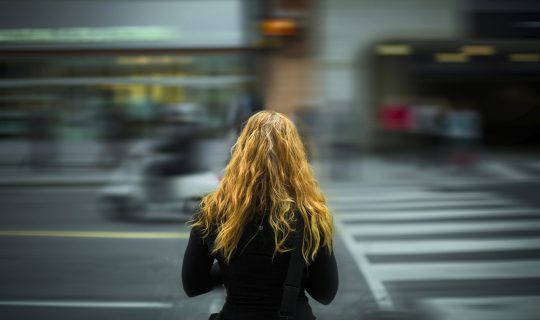 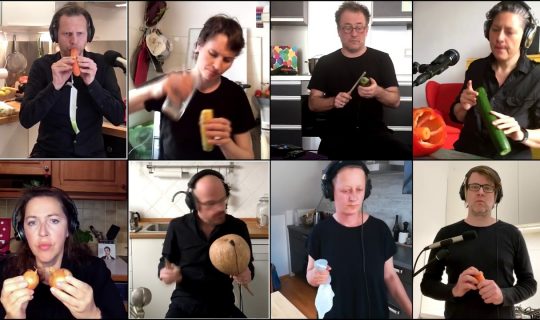 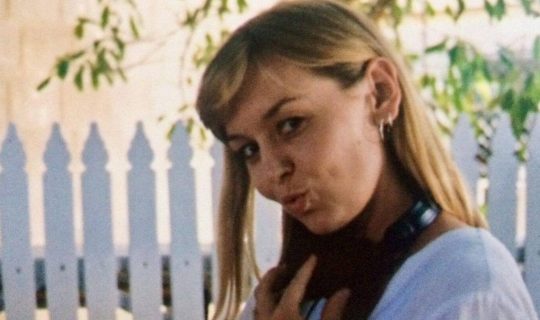