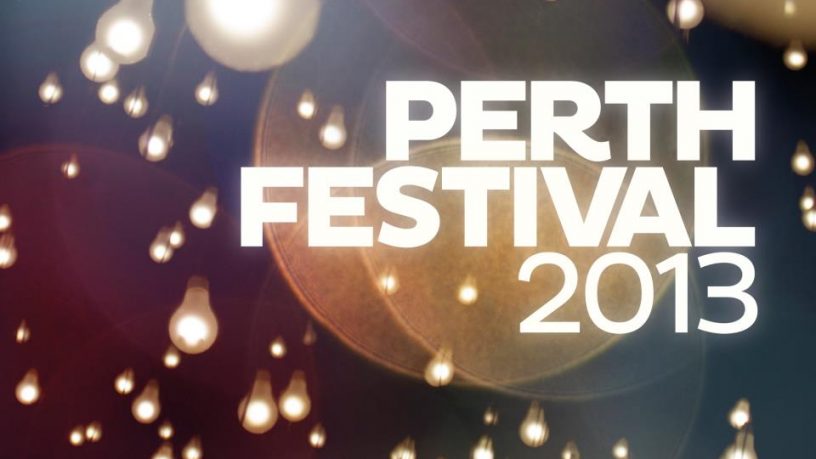 Another boom has hit WA - an artistic one…

The Perth International Arts Festival is on, and we’re all over it on Artbeat.

That isn’t the only thing we’re celebrating. Artbeat turned one today too!

We started our weekly exploration of the intersections of art on this day last year.

So sticking to our loving ethos of art, prepare your ears for a decadent program taking you to the edges of the festival with directors, performers, and some of our favourite returning Perth musicians.

And the overseer of it all, the Perth Festival Artistic Director Jonathan Holloway…

Ever dreamed of running away to join the Circus? It's all so intriguing with the tightrope, trapeze, acrobatics and defiance of gravity.

Bianco‘s Director Firenze Guidi spoke with Rhian on the phone about that to centre stage...

Leave your MP3 player behind, ignore the safety of your book, or any other public-space defence mechanisms you might have. You Once Said Yes is an interactive trip through the streets of Northbridge that includes a series of one-on-one encounters that will have you questioning your pre-conceptions about the city, and yourself.

Director Mimi Poskitt and local performer Janet Pettigrew and came in to explain why it's good at times to be out of your comfort zone.

Mies Julie thows the audience into the visceral struggles of contemporary South Africa 18 years after the end of apartheid are laid bare in the relationship between servants and served.

Director and Playwright Yael Farber injects this production with more than just timely references to South Africa’s post-apartheid society. Rhian spoke with her about the other dimensions behind the narrative.

What do people do when their reality is shaped by the weapons industry? Situation Rooms is an interactive documentary theatre experience directed by Stefan Kaeji. How did he create a story so far removed from his own life? Rhian asked all the questions.

Explosions of music and movement, the elemental collision of fire meeting sea, fireworks shooting an unforgettable array of light into the night sky. Veles e Vents opens up the Perth International Arts Festival. Literally starting it off with a bang.