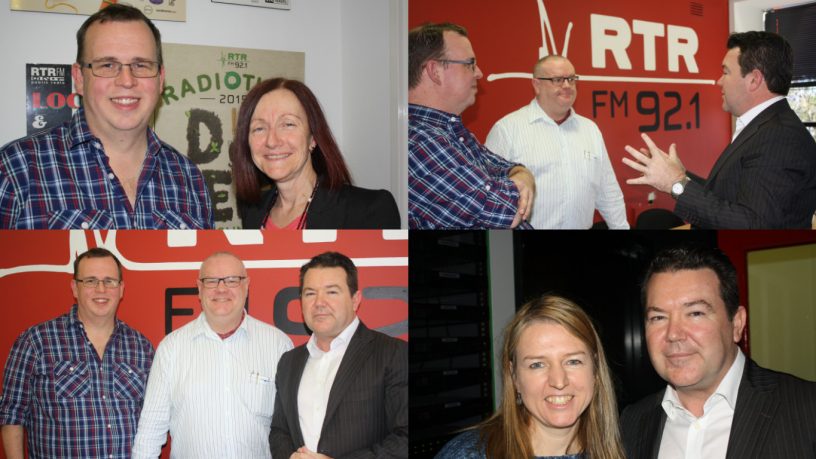 In the leadup to the Federal election, this week's edition of All Things Queer featured perspectives from State Representatives of the three major Australian political parties, discussing queer politics, relationship equity, Safe Schools and more with Graeme Watson and Graham Douglas-Meyer.

The Greens espouse sexual and gender identity policy that focuses on education, relationship equality and protection from discrimination. As the only party that has consistently voted for marriage equality in every Bill, they occupy a unique place in the Australian political landscape.

Former Labor Senator Louise Pratt is something of a celebrity in LGBTI+ circles. She’s pushed tirelessly for a more progressive Australian politics at all levels and has been famously bold in her criticism of less-progressive members of her own party.

She joined All Things Queer to discuss Labor's perspective on contemporary LGBTQI issues.

Senator Dean Smith is the first openly gay federal parliamentarian in the Liberal Party’s history and has been speaking out for marriage equality since a change in views following the Sydney siege.

He joined Graeme & Graham to explore his experience as an openly gay conservative politician.