Australian Media and their response to Australian Government Surveillance Laws 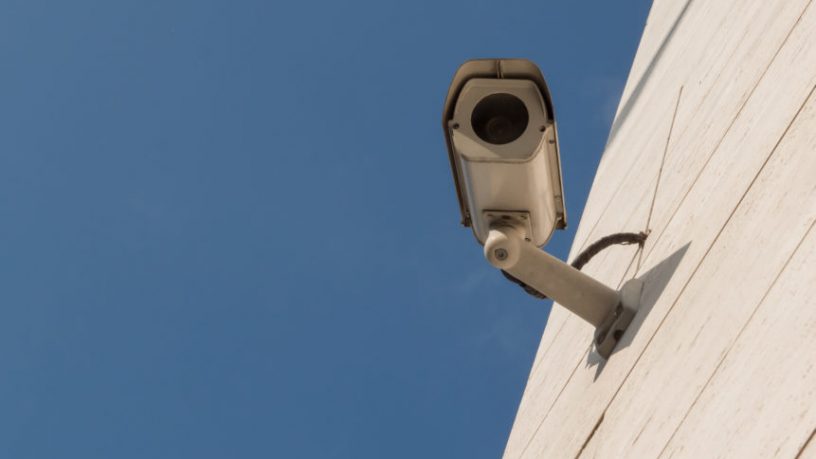 Former journalist for The Monthly, and now political commentator for Sean Kelly has penned a piece for the Saturday Paper titled 'Red Lines, Red Flags' and he talks about the media's response to the creeping surveillance of the Australian government.

Rewi spoke with Sean Kelly about his feeling and thoughts on the encroaching surveillance state and the media's response to it.