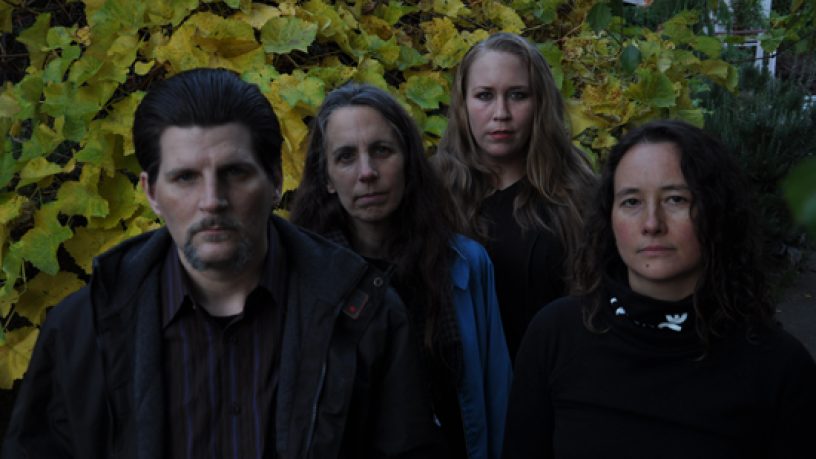 Friday 23rd May / presented by Sandy

Known for their landmark albums that have become some of the most revered records in  the drone metal movement, American band Earth are set to return to Perth on Wednesday June 18 at The Rosemount Hotel.

Dylan Carlson, founding member and lead guitarist of Earth, joined presenter Sandy on the line to talk everything from playing metal in the hey-day of the 90s to the ever-evolving line up of the band.