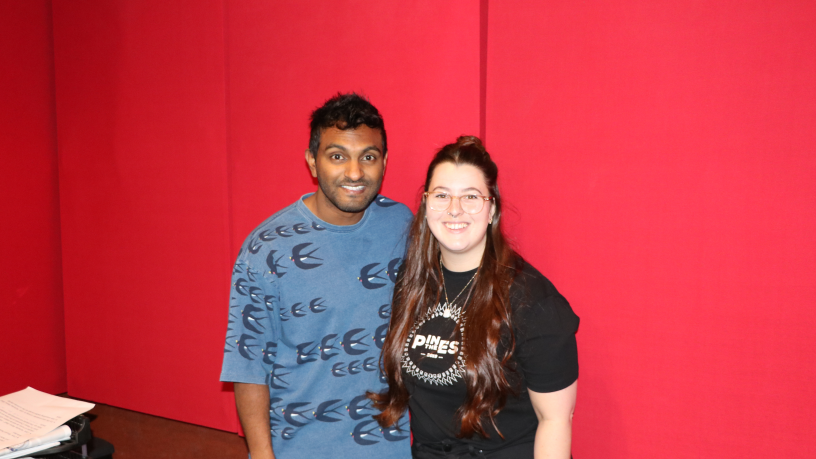 What a whirlwind 12 months it's been for Nazeem Hussain, he became a dad, survived the jungle and starred in his own Netflix special.

He's in town for one night only, performing his new show Basic Idiot.

Nazeem stopped by Breakfast with Taylah to catch up on his busy year, his loyal fanbase in Kyrgyzstan and ice cream.