Bathe in the Ecstasy of Hot Chip 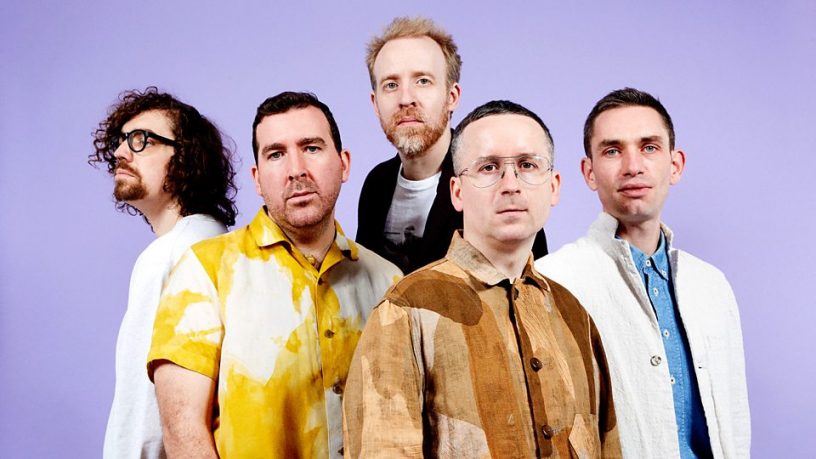 Working with outside producers for the first time, namely Rodaidh McDonald (known for his production work for The XX, Vampire Weekend and David Byrne, to name a few) and the late Phillippe Zdar (of Cassius fame), the five-piece have crafted one of their most impressive releases to date, delivering undercurrents of hope and passion alongside their signature melancholy combination of alternative dance and synth magic.

RTRFM Music Department Assistant Darcy Love caught up with Al Doyle (pictured, centre), a man known also for his work with LCD Soundsystem, to talk about A Bath Full of Ecstasy, their plans to tour Australia again, and how Hot Chip keeps things fresh nearly two decades on.

Darcy started off by asking Al what the group's idea was behind the album, which you can listen to below!