Ben Law Lays Down the Law on Being Gay, Asian and Political 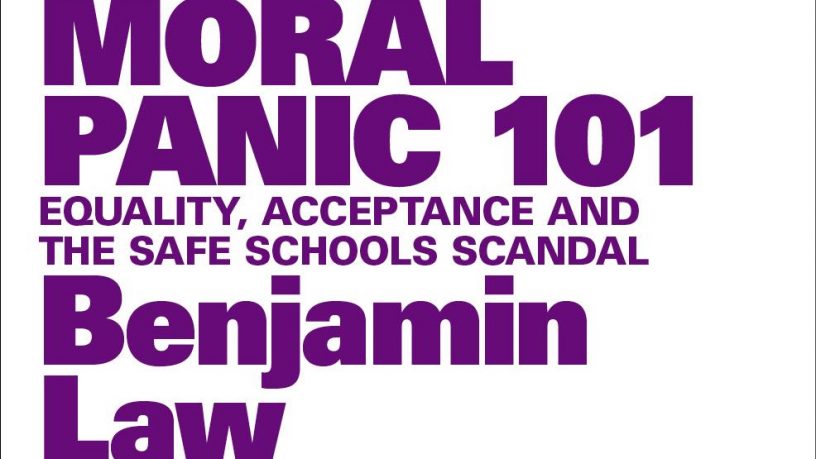 Since coming to national attention through his column in Frankie Magazine, Ben Law's career has gone from strength to strength. He's since published three books, produced two seasons of The Family Law on SBS and recently published an in-depth article on Safe Schools in The Quarterley Essay.

Tom begins by asking Ben if he had become politically active, or been made political, through being a gay Asian man in Australia.

Keep up to date with Ben on his website 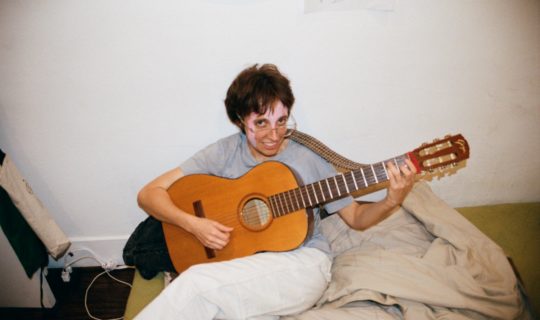 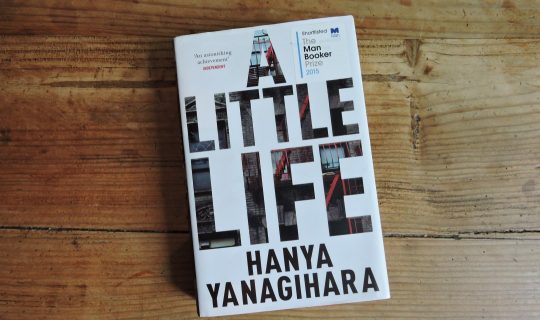 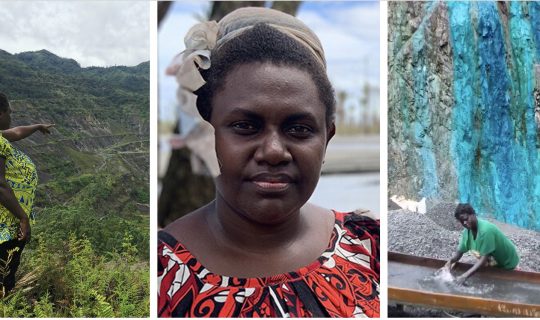 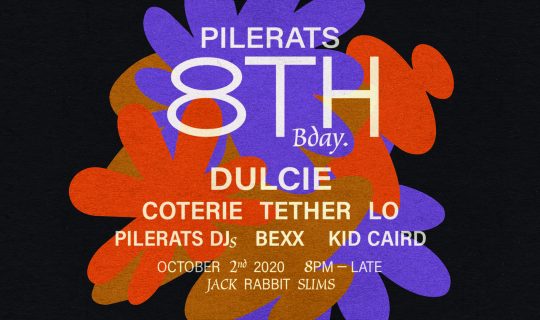 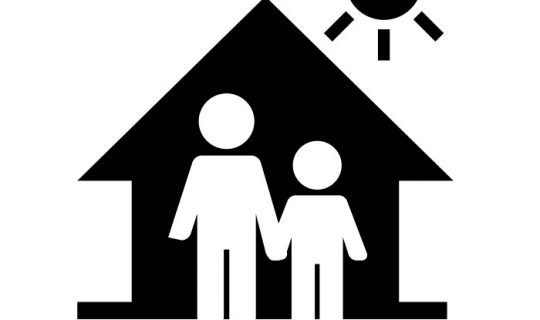